Changing my relationship with food has been a lifelong journey.

I have always struggled with my emotions and food. When I was growing up my father would dish out food depending on how he felt about you. My older brother was his favorite, so he got the biggest and the best pieces of meat. I was given mostly starches like rice and potatoes with a little bit of meat. We were not poor; my parents owned three houses and there were two late-model Mercedes Benz in the driveway. It was about my father having control. As an adult I still sometimes struggle with anger when I feel like there is not enough food or there is nothing available that I like to eat.

My mother was an alcoholic. She would walk to the local Stop-and-Go to buy a jug of Gallo wine, cigarettes and beer. She hid her alcohol purchases from my father and would bring us chocolate candy bars to keep us quiet. I learned very quickly that food is a reward. I still think of food as a reward for “good behavior” and have to remind myself that food is for nutrition.

I was a preemie so I got sick quite often as a young girl. I learned that this was the time I would get my mother’s undivided attention so I must admit I got “sick” a little more often than I really was. My mother would make me soup and I would lay on the couch under a blanket and watch soap operas with her. My mother and I had an extremely fragile relationship. She was a paranoid schizophrenic who had tried to smother me with a pillow when I was four years old, so I was always very careful around her. But she was my mother and I desperately needed to be loved. When I was upset my mother fed me mayonnaise sandwiches to soothe me. Yes, mayonnaise sandwiches. My mother lived in Europe during World War 2 when meat was seriously rationed and this was what she learned to eat. She would slather Best Foods mayonnaise on Jewish rye bread and feed that to me. Only Best Foods and only rye bread. 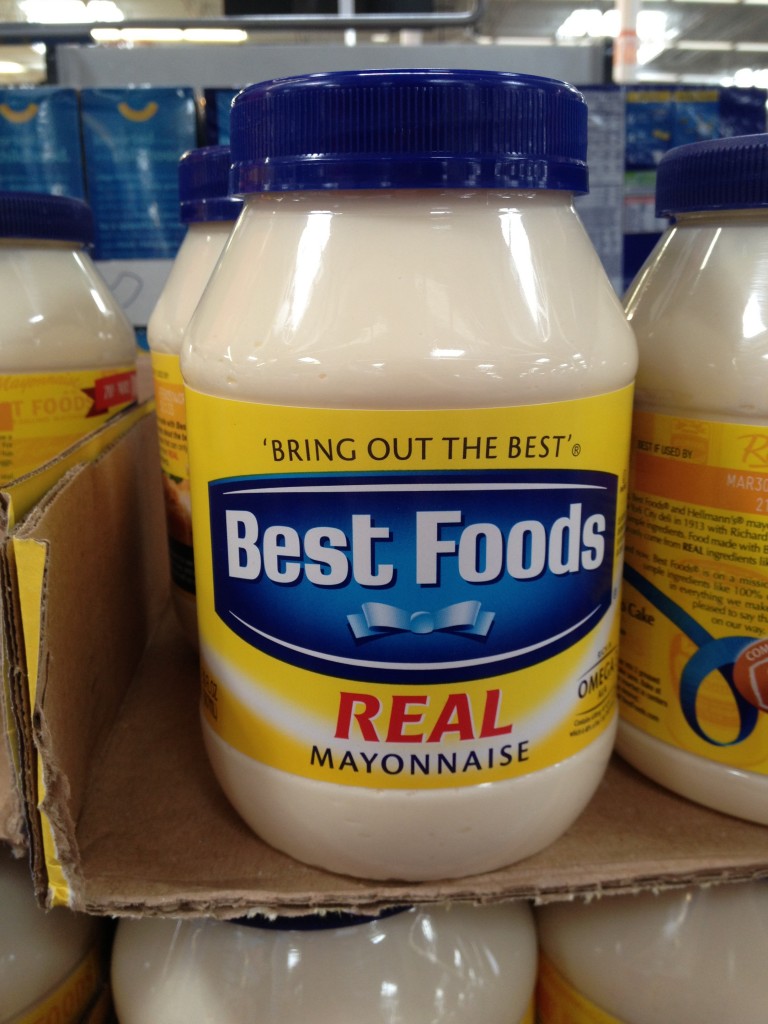 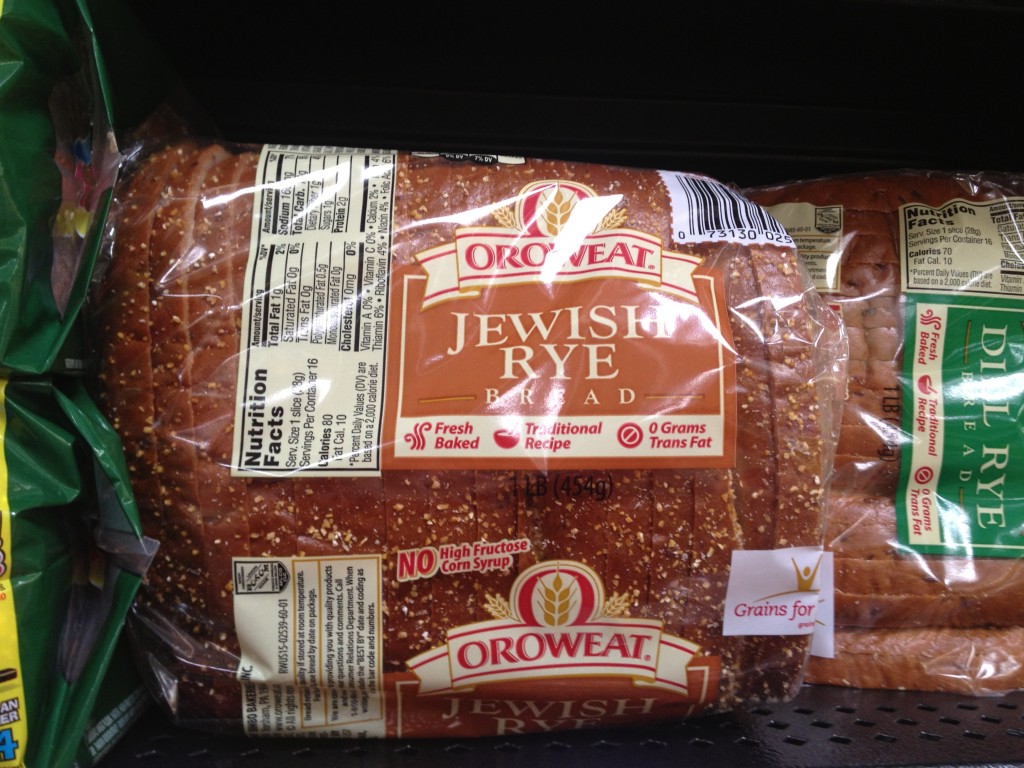 I learned that food represented love and it was one of the few things that connected me to her. Years later whenever I was sad, angry or anxious I would reach for a mayonnaise sandwich. When she died and cut me out of her will (my sister told her I was plotting to kill her) I ate an entire loaf of mayonnaise sandwiches in one sitting. It took me a long time to stop eating those. It wasn’t the taste, it was the connection to her that I craved. Today I no longer eat mayonnaise sandwiches even in my most emotional times.

My mother would making huge batches of cupcakes. There were times I didn’t want to eat “my” cupcake but I knew that my brother or sister would eat mine, so I would lick the frosting in front of them and then put my cupcake back in the fridge. Sometimes my siblings would eat my cupcake anyway, so I learned that I had to eat it even if I wasn’t hungry. To this day I can get very territorial with my food, kind of like a dog that growls when you come near his food bowl. I spent many years mentally beating myself up whenever I over-ate, ate emotionally and didn’t take care of myself.

The truth is I had no idea how to take care of myself. I was taught to abuse myself, not nurture myself. With counseling and coaching I have learned to be aware of these destructive behaviors and to stop myself most of the time. Do I slip? You bet I do. But what I have learned is that slipping is not a moral flaw. It doesn’t make me a bad person, and I can forgive myself and make better choices next time. I could not have learned how to do this by myself. I needed a coach.